Tracy has many barriers to exercise. She has fibromyalgia, struggles with her weight, as well as suffering bouts of debilitating depression. She also cares for her disabled wife who lost her father to suicide and has attempted suicide herself.  Tracy had social phobia and was extremely anxious in a group. Not that you’d know that […]

Steve was diagnosed with cancer of the throat 2 years ago and shares that he lost himself, he lost his self esteem, and became a recluse. He came to The Pelham for coffee with his family, and saw how smiley and happy the RunningSpace groups were. One day he decided to try it out, very […]

Sam was attacked in Eastbourne 16 years ago, targeted for the fact that he has a learning disability. It had a terrible affect on his mental health and physical health. Consequently he didn’t leave the house, became obese and struggled with thoughts of suicide. Sam was one of the very first volunteers at The Pelham, […]

Liz was housebound, too afraid to leave the four walls of a darkened flat, in such a deep depression that would wait for the cover of darkness just to fetch some milk from the shop. She attempted suicide and was hospitalised many times. One day, someone suggested she begin life again by very gently volunteering […]

‘B’ started volunteering over 2 years ago after his grandparents found out that we had opportunities for work experience. ‘B’ excelled for a year front of house, seeing real transformation, before having another setback due to his mental health. After a break of several months, and by maintaining an open door and dialogue with ‘B’, […]

‘A’ attended one of our cookery courses earlier in the year, and after that applied to join our team as they have a passion to work within the catering industry. Since then ‘A’ has excelled as a barista, including attending a professional course with our supplier, and applying for jobs in cafés in the town. […] 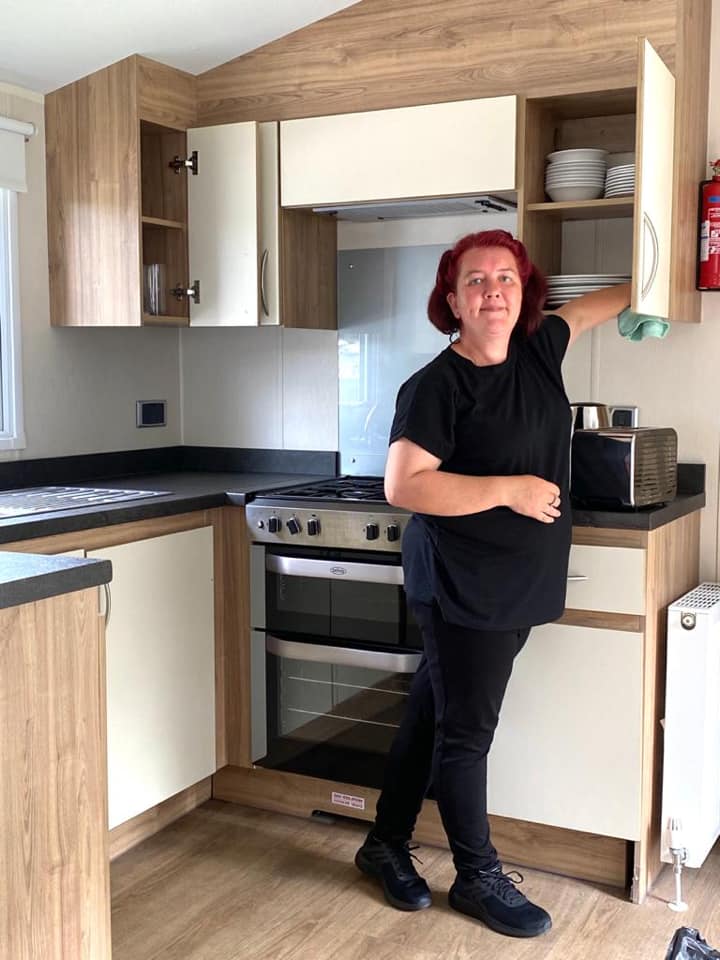 ‘J’ applied to The Pelham through one of our partners, Little Gate Farm, on a supported placement for 4 weeks. Following that, she independently applied to be a volunteer, and has been on team for around 18 months now. During this time she has overcome previous obstacles like transport, and now travels independently on the […]

All rights reserved. The Pelham. Charity registered in England and Wales (1158364)

This website uses cookies to improve your experience while you navigate through the website. Out of these, the cookies that are categorized as necessary are stored on your browser as they are essential for the working of basic functionalities of the website. We also use third-party cookies that help us analyze and understand how you use this website. These cookies will be stored in your browser only with your consent. You also have the option to opt-out of these cookies. But opting out of some of these cookies may affect your browsing experience.
Necessary Always Enabled
Necessary cookies are absolutely essential for the website to function properly. This category only includes cookies that ensures basic functionalities and security features of the website. These cookies do not store any personal information.
Non-necessary
Any cookies that may not be particularly necessary for the website to function and is used specifically to collect user personal data via analytics, ads, other embedded contents are termed as non-necessary cookies. It is mandatory to procure user consent prior to running these cookies on your website.
SAVE & ACCEPT